Posted on September 7, 2013 by ldparables

Last time I checked, you can’t really escape your DNA.

My grandmother died from breast cancer. She was 35. My great grandmother, I heard, died shortly after she had my grandmother. Twenty two; from a tumor in her stomach, so big, that people on their way to the marketplace often stopped to say congratulations. They thought she was pregnant again. If only they knew. My aunts – they didn’t fare any better. One by one, cancer took them to their graves. Some, in their twenties; some, thirties.  The very lucky ones – about two or three, got to see their forties. But no one ever lived to celebrate 50. Forty-nine was the deadline.   But my mother – my mother was intense. Different. Or so she thought.  She’d left Nigeria to live in the US at a young age, and she’d bagged a PhD at age 31. But success always has a downside; there was that rumor circulating in our village that she’d gone mad from all her learning. After all, she was the only woman, or person, from our small village who talked to plants, and played with dogs and cats like they were children. She drank her boiled urine, saying something about the acid in the urine killing the toxins in her body. Mom took steps to make sure she didn’t end up with cancer as her predecessors. Except for the urine which I labeled ‘eccentricity gone wild’, she ate all the right foods. No alcohol. No smoking. No unnecessary stress. She jogged every day; refused to harbor bitterness in her heart towards anybody and anything. And meditated. A lot. Sometimes, I think she overdid it. But fate had plans. It always does. On her way to work that Monday morning, she stopped at the red light. If only she’d broken the rules and gone past that red light, she’d still be alive. She’d have been spared from the journey to eternity at 48 –no thanks to the drunk driver who hit her. One more year before the deadline.

So today, I’m having a party. Today, I  am 34. I’ve not exactly lived a healthy lifestyle. I drink, not too much, just occasionally, and I love my French fries and cholesterol-decadent burgers.  In my head, I’m thinking I have fifteen more years to go. At most. If I’m lucky.   And look, Tade is here with that big, silly grin on his face. He has taken his sweet, precious time to throw this huge, fancy party for me. His parents – they love me like I’m theirs – are here. His siblings are here too. Same with all our friends. They have this knowing, mysterious smile on their faces, like they’re privy to some secret. But what they don’t realize is, I already know. I’ve known since two months ago when Tade looked into my eyes and confessed his love to me, and I’d confessed mine for him; since that fateful night we’d dined at that classy Italian restaurant he loves so much, under the romantic ambience of the chandeliers, with sincerity shining in his eyes, as he said he’d never met anyone like me.

Tonight, Tade Ajayi would like to propose, and he’ll propose right here at my party. He’s so sure I’ll say yes. But he’s in for a rude shock. I’ll say no, like I’ve said no to all the other four marriage proposals I’ve had. He’ll ask why, and I’ll tell him exactly what I’ve told the others before him.

“I love you too much to make you a widower.”

I’ll break up with him because we’ve reached an impasse.  Then, I’ll move on to the next man I’ll love, and who, unfortunately will fall for me. The vicious cycle will continue, until, well, my own destiny, so marked in my DNA overtakes me.

Get my latest book, Lessons in Love, now available at Amazon and in Nigeria, exclusively at Takada Books.

So, in other exciting news, my books are now available in Nigeria for you to download…. EXCLUSIVELY at Takada books, Nigeria’s digital platform, and I write this with a huge sigh of relief (PHEW! Finally! My books are in Naija!!!) All you need is a reading device: phone,  computer,  reading tablet, and presto!, you’ve got my book at the click of a button. Click here to visit the Takada site directly. And one more thing: Please share the good news with your friends, especially all Nigerian romance lovers.

Happy reading, and have a great week 🙂 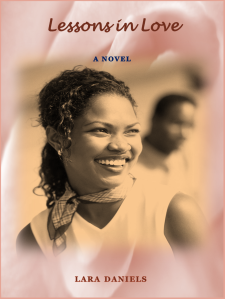 My new book, Lessons in Love is now available on Amazon UK and Amazon. Get your copy and please spread the word. Next up, Omo-mummy which is currently undergoing ‘surgery’ otherwise known as editing :), so stay tuned.

About Lessons in Love
Fourteen months ago, Tara Olu-Browne quit her well paying job to follow her heart: Become a full time romance writer. Her decision is paying off, until she agrees to write for Black Desire, a new romance publisher set to turn out books that will appeal to a West African audience. Black Desire is headed by business mogul, Jimi Akintaylor and while he says he enjoys Tara’s previous works, he is critical of her current manuscript calling the love scenes improbable. Tara is left with two choices: quit writing for Black Desire or suck up her pride and request pointers from Jimi on how she can improve on the love scenes. She chooses the latter, and realizes too late that she just signed up for some very practical lessons in love. 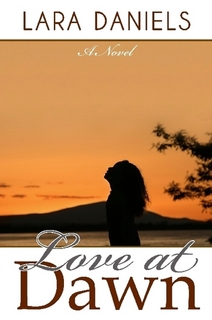 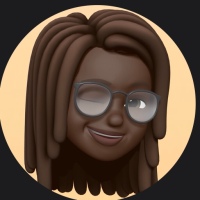 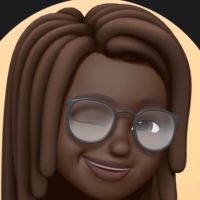 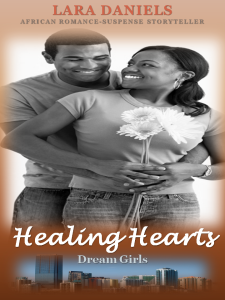 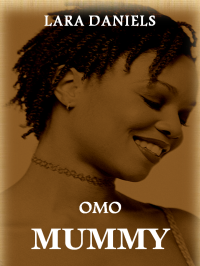 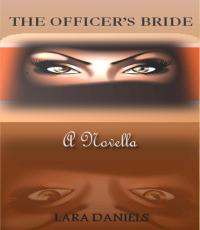